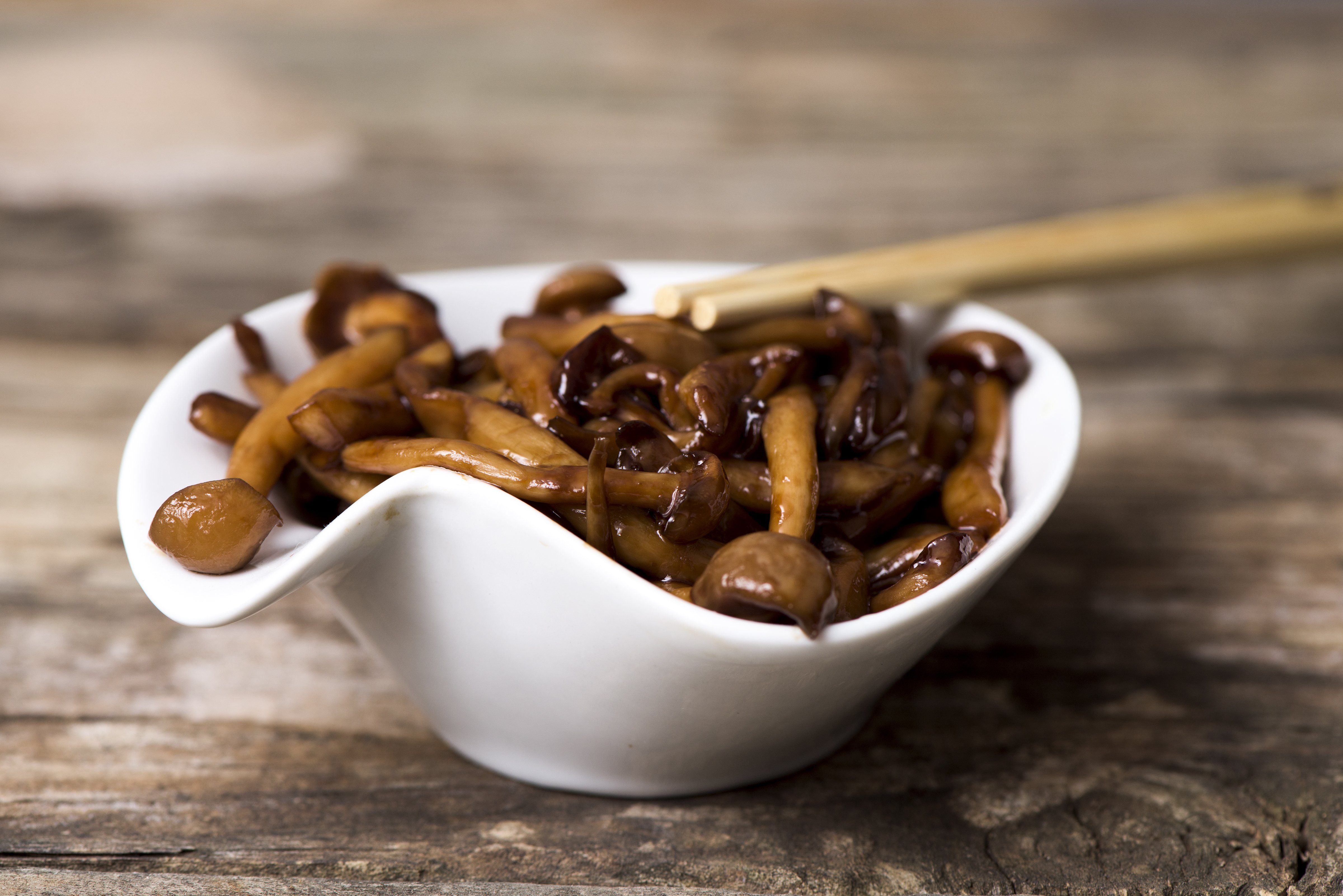 Umami seasoning has been used for more than a century. It's a great way to enhance and balance the savory taste of food while reducing a dish's sodium content. However, it also goes by another name, monosodium glutamate or MSG, which has a very bad There are many myths about MSG, noted in recent years and continued on the Internet. Misconceptions that denounce it as a dangerous substance that should be avoided. But in some parts of the world, it is just another common cooking ingredient. But really , whatever you want to call it – umami seasoning, glutamate, or MSG – it has many extensive uses in cooking and benefits to your overall health.

Let's Take a Look at the Science Behind Glutamate

Glutamate is an amino acid called glutamic acid and is commonly found as part of the amino acid chains that form proteins. It is actually the most abundant amino acid in our body and is vital for brain functioning. Some glutamate is made in our body, but The rest is consumed as part of the proteins in our diets. When it is part of other proteins, we don't taste it as umami. Our bodies and taste buds only recognize it as an umami flavor when it is unbound from other amino acids in a protein strand.

To get even a bit more technical, unbound glutamate is called'free glutamic acid.' The way to create this acid is by breaking the strong peptide bonds that cement amino acids together. And this is done by using the enzymes that cause proteolysis – through drying and long cooking.

A Few Common Misconceptions About Umami Products and MSG

Glutamate is a common amino acid in nature; it is a natural flavor enhancer and is in many common foods like mushrooms, Parmesan, tomatoes, and more. The glutamate in umami products and MSG seasoning and the glutamate in natural foods are exactly the same. And our body treats them in the same way. So, it is unlikely that MSG will cause an allergic reaction.

This is just not true. Although some foods have been linked to migraines, glutamate is not the direct cause. Much research has been done in this area, with a huge oral dose of glutamate being tested. In 2018 the International Headache Society removed MSG from its list of causative factors for headaches.

It is the Cause of Chinese Restaurant Syndrome

Through extensive research, it has been found that people who claim to suffer from Chinese Restaurant Syndrome (when people experience a collection of symptoms after eating food from a Chinese restaurant) glutamate cannot be isolated as the cause of their food sensitivity. Usually, it is a more well-known allergen like peanuts or shellfish, both abundant in Chinese food, causing a reaction.

It Can Lead to Obesity

Scientists have confirmed that the consumption of MSG – even vast amounts – in a normal diet will have no long-term ill effects on the body. This is because intestinal cells and liver cells metabolize almost all the dietary glutamate as it is absorbed. it doesn't even make it into the body's circulatory system.

It is High in Sodium

When comparing MSG on a teaspoon to teaspoon basis with table salt, it will have a lower sodium content – two-thirds less, in fact. And actually, umami products are used to enhance flavor in reduced-sodium foods. So, replacing salt with umami products will reduce your food's sodium content while offering up the same tasty results.

As mentioned before, glutamate is the sodium salt of glutamic acid. It is one of the most abundant naturally occurring non-essential amino acids. And yes, that goes for MSG and umami products too, because glutamate is glutamate, whether naturally present in your favorite foods or from MSG.

There Hasn't Been Enough Research

In the last 40 or so years, MSG has actually been one of the most extensively-researched food substances. And science says that the body treats MSG and umami products exactly the same as it does with naturally occurring glutamate found in food. That means it doesn't distinguish between free glutamate from tomatoes and mushrooms and the glutamate from MSG seasoning or umami products.

Umami Products to Look Out For

Global Brand Inc's umami products include an all-purpose spice that can be used as a mushroom seasoning in various dishes and as a tasty addition to meals after cooking. In particular, the Umami Powder is a perfect match for steak, cheese, tomatoes, fish , fish sauce, eggs, fermented food, and fermented seasonings, which have a synergistic effect with their umami components.

Global Brand decided to create a product to bring out umami's essence to its fullest extent with its Umami Powder product. This product allows for the blending of umami mushroom flavors. The company uses carefully-selected dried shiitake mushrooms from Miyazaki Prefecture in Japan. to try our shiitake mushroom powder product as a "secret ingredient" that maximizes the flavor of your dishes.

Umami: All You Need To Know
Comments